The great wonder of renewed Jewish independence was expressed in films, capturing the big events along with some aspects of everyday life.

For yor viewing convenience, this category is divided into several sections: Revival and Security, about IDF and military affairs such as wars and operations, Rural Settlements and Security, dealing with settlements on the borders, Absorption and Immigration, on Aliyah waves from early Statehood till these days, Cities, about old and new urban settlements, Arts, containing films about some interesting creators in the Israeli artistic world and Health, with films produced by Hadassah, about medical treatment and institutions in Israel. 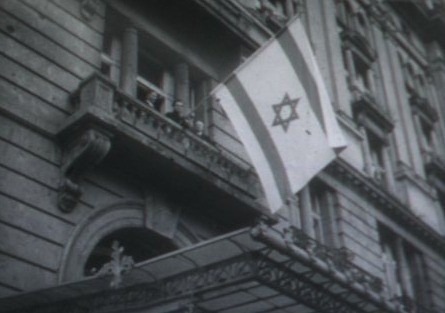